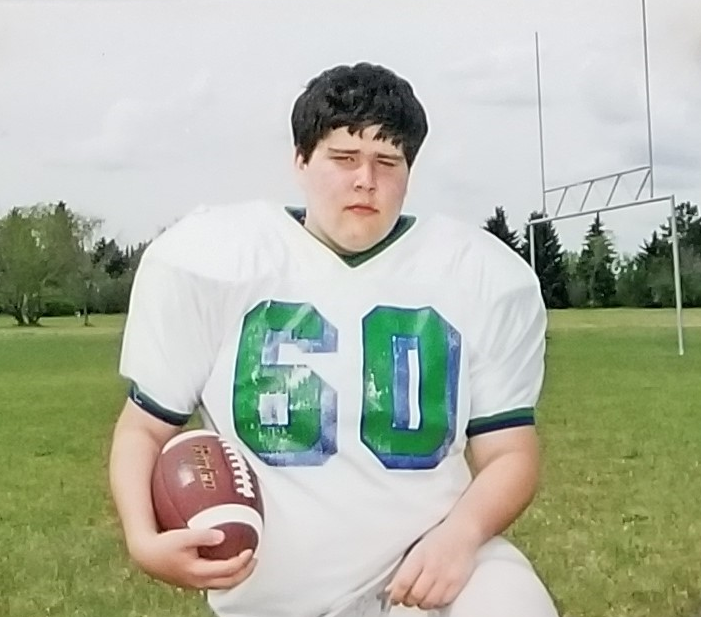 Who was Craig Fey?

Craig joined the Edmonton Seahawks at the Peewee level in 2001. Craig was an O-Lineman...period. From day one he never complained about his position, instead, he embraced it and honed his skills day-after-day, season-after-season in the Seahawk Minor program before continuing to the Midget level. In high school Craig's hard work paid off - in 2004 he was named Ross Sheppard's "Lineman of the Year".

There were many things that made Craig unique but it was his common Seahawk traits that made him so special - his love for football, his dedication to the game and his teammates, and his wry sense of humor. Craig was a quiet leader; he didn't miss many practices and was a cheerleader for the rest of the team.

Each year since 2006, the Craig Fey Memorial Award is presented to a graduating Seahawk Midget player who displays, on and off the playing field, the qualities Craig possessed: dedicated, considerate, hard-working, sincere, motivator, comrade, leader - and who represents...the ultimate teammate. 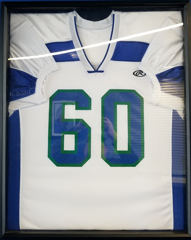 The criteria for this award are: